I'm feeling good today (despite my lack of sleep after getting sucked into a good book last night and not falling asleep 'til after 2am!).  Why am I feeling so good? Because I am officially not sick anymore and was able to work out this morning for the first time in probably a week and a half! Woo-hoo!

Anyway, I had plans to make several (or at least one) fun and creative green St. Patrick's Day treats, however after being sick I was really behind on getting everything I need to get done as far as moving in two weeks and starting my training at the Institute for Integrative Nutrition tomorrow. Alas, no fun, green treats. I did make a not-so-exciting green juice sans juicer this morning after my workout. So I will share that with you all instead. Lame, but better than nothing? I'll let you be the judge. 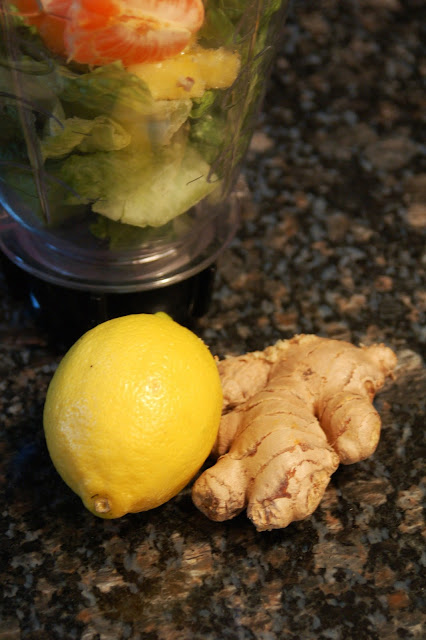 Into the juice when a few handfuls of romaine lettuce (we're out of spinach! the horror!), some pineapple chunks, one clementine, some freshly grated ginger, the juice of one lemon and about a cup of cold water. 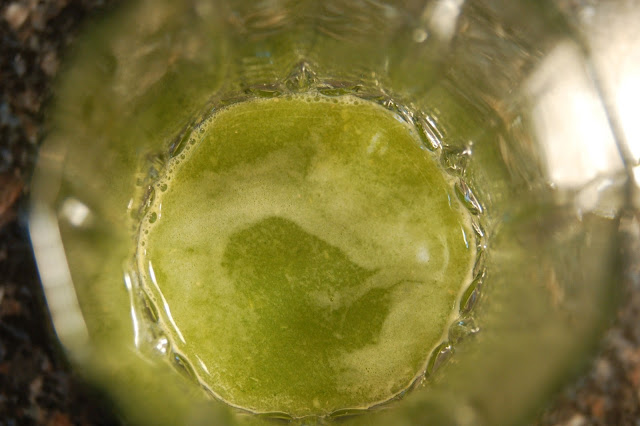 Basically all you do is blend it up real nice (I put it on the liquefy setting) until it's basically a juicy puree. Then you can either pour it through a fine strainer or through some cheesecloth. Either way you'll want to press or squeeze all the juice out of the puree. It takes a few minutes, but for someone like me who doesn't have a juicer and can't afford one right now, it does the trick! 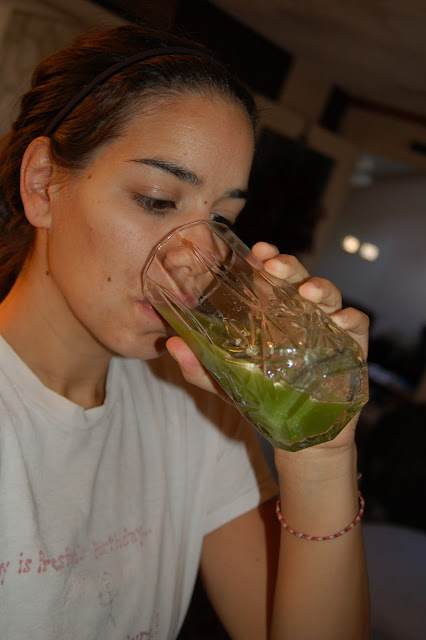 Quite tasty! If I do say so myself!

Along with the juice, for breakfast I had 2 slices of whole grain toast. One with peanut butter, one will jam. Have you guys tried this jam? It's my favorite brand. I think this flavor, Apricot with Vanilla Bean tastes like frosting, but that's just me. I originally tried this brand this past summer while I was out in San Francisco working at the U.S. Open, but I have not found it since (this is a jar I had in reserve). All of their flavors are delicious and contain simple, whole ingredients. This one for example contains apricots, vanilla bean and sugar. That's it. Love it. So if anyone out there knows where to find it, let me know! I'm sure in the coming months I'll be working on making my own version of it. 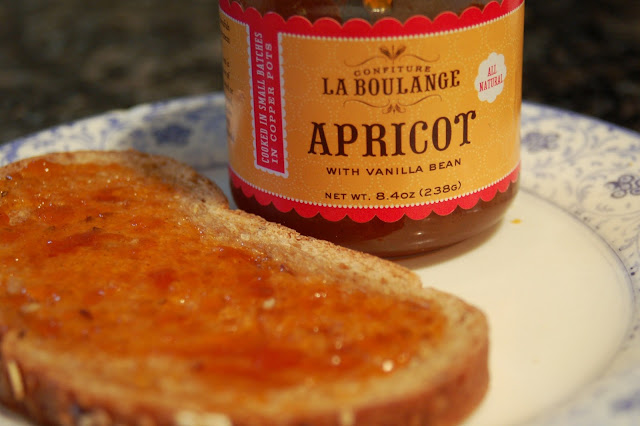 Well that's it for me today. I'm headed off to Massachusetts to spend some quality time with my sister, brother and sister-in-law then with some friends. I hope everyone is safe tonight, even though most of the partying probably happened last night, but you never know. Happy St. Patty's Day! 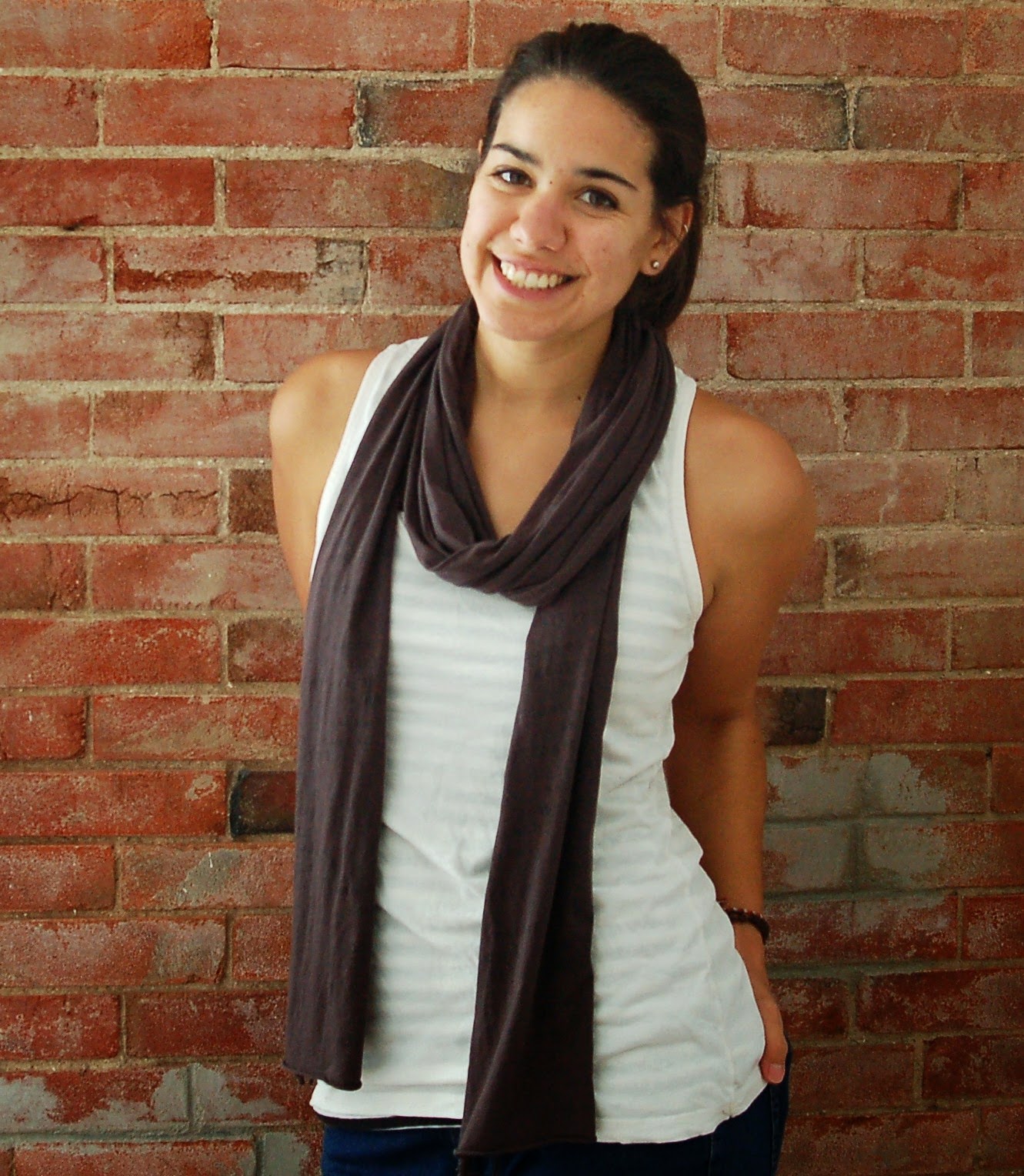 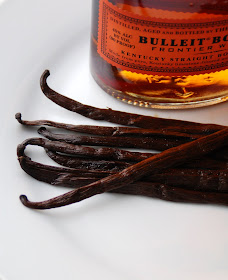